A N494 million ($1.2 million) co-investment grant to boost the productivity, incomes and resilience of maize and soybean smallholder farmers in Kaduna State has been given to Tomato Jos Farming and Processing Limited.

The Nigerian firm received the grant from the USAID-funded West Africa Trade and Investment Hub (Trade Hub) for the training of 4,000 smallholder farmers who will work as outgrowers (also known as contract farmers) with Tomato Jos.

According to the deal, 60 per cent of the beneficiaries will be women and at least 40 per cent youth. They will be taught modern farming techniques to ensure their crops’ quality and increase their productivity.

Many smallholders currently lack the capital to fully run their farm but with this training, they will receive the knowledge of how to go about achieving better yields.

In addition, they will be offered loans and with a guaranteed offtake of the crops through Tomato Jos, it will provide a much-needed financial backstop to the smallholders, particularly for those affected by the COVID-19 pandemic. Through these efforts, smallholders’ will be able to produce 3,600 metric tons of maize by the third year of the project, and 400 metric tons of soybean.

Business Post gathered that Kaduna State was chosen for the scheme because it is home to approximately 1.3 million farming families, many of whom farm both maize and soybean, two of Nigeria’s staple crops.

Despite the huge market for the two crops, domestic production is failing because of several limitations faced by farmers, including outdated farming techniques, limited awareness of the market’s quality demand, and a lack of funds to improve their farming practices.

Mehta added that, “We are proud to partner with the Trade Hub on this innovative project” as the funds would be used to assist the firm to improve its operations and productivity.

The company will expand its storage capacity for grains, source improved inputs for greater yields and increase its model farm and outgrower programs to cover more locations for maize and soybean farming.

The Trade Hub’s partnership with Tomato Jos builds on its other recently launched partnerships in Nigeria, such as ones with PYXERA Global and Thrive Agric, also focused on increased maize and soybean production.

“Nigeria has seen its outputs of maize and soybean decline in recent years and efforts to counter this has been impacted by the COVID-19 pandemic,” the Acting Chief of Party for the Trade Hub,” Karl Littlejohn, stated.

“Thus, it is vital to assist companies such as Tomato Jos to help farmers increase production of these two staple crops and support food security,” Littlejohn added.

September 2021: Latest updates from the Department of Neighborhood Development 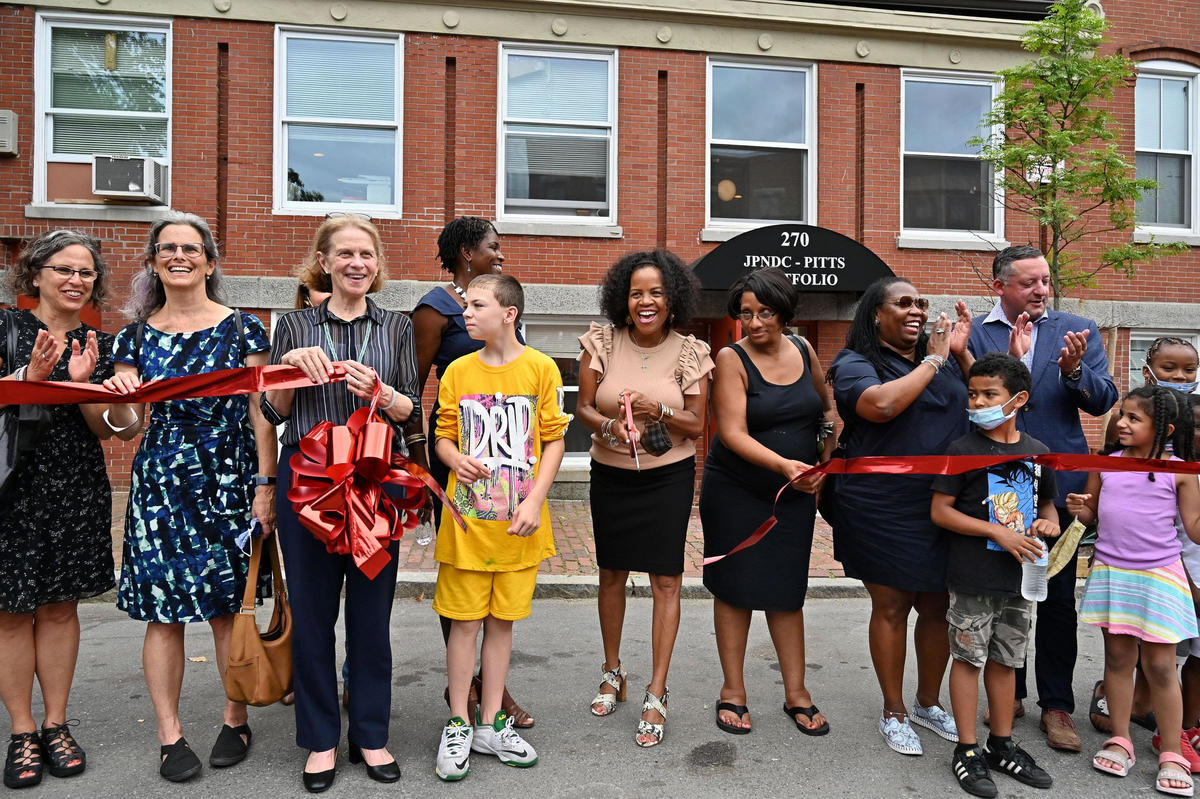