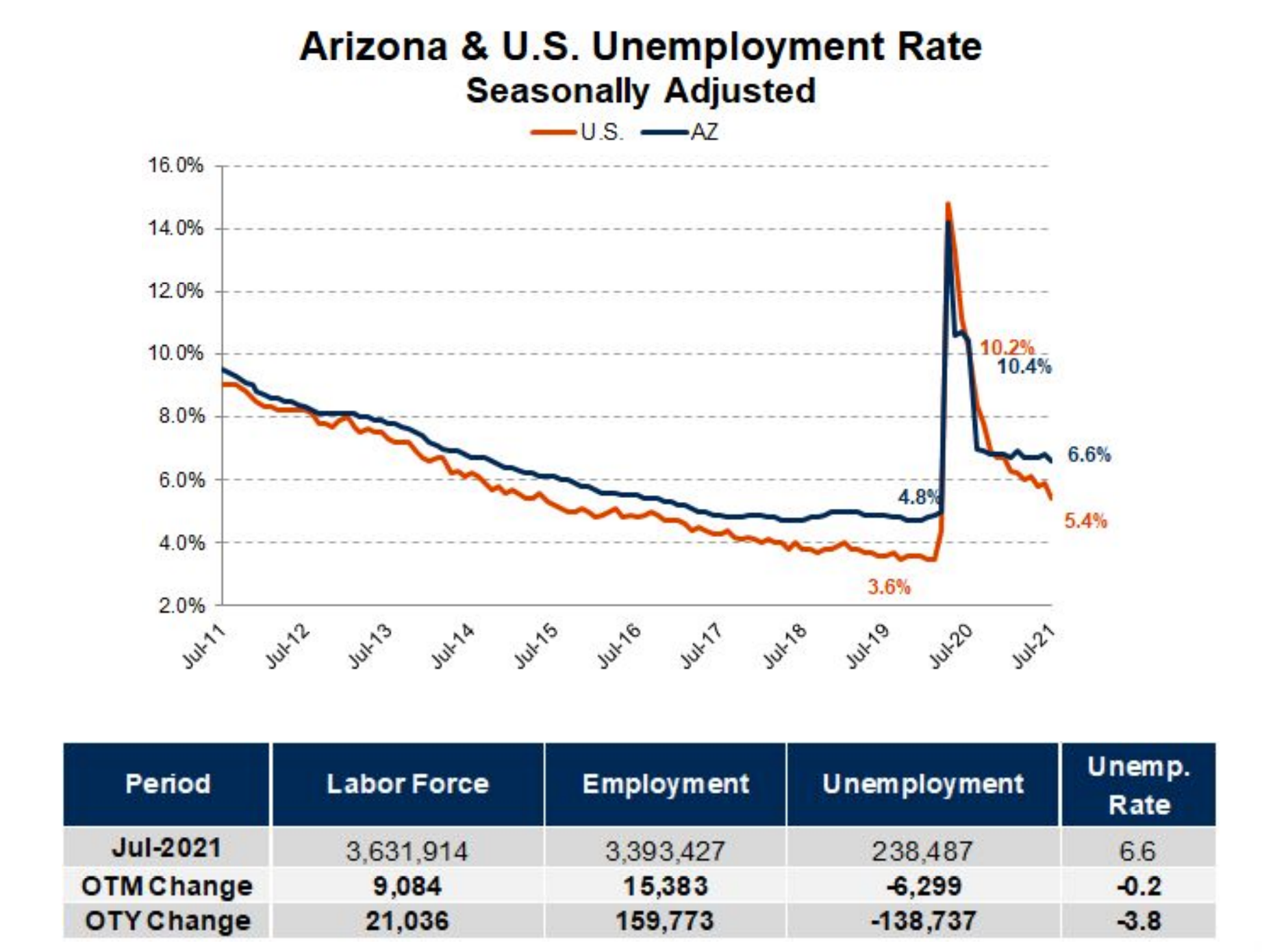 Arizona’s economy continues to post record gains and steam forward as an innovative powerhouse.  The July 2021 employment report from the Arizona Office of Economic Opportunity revealed the state’s private sector added more than 16,000 new jobs in July, which is “the only time in the last ten years that […] 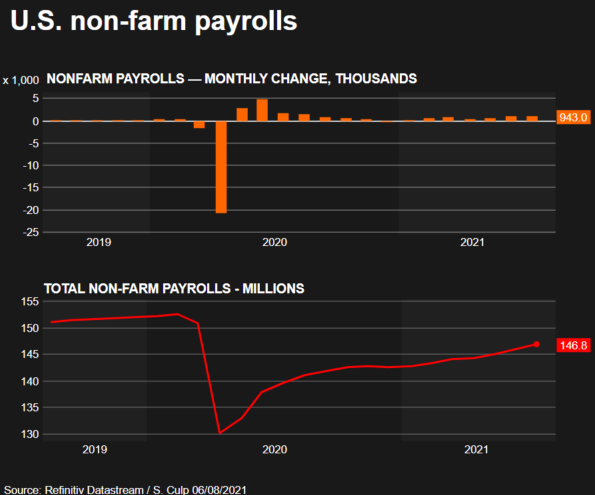